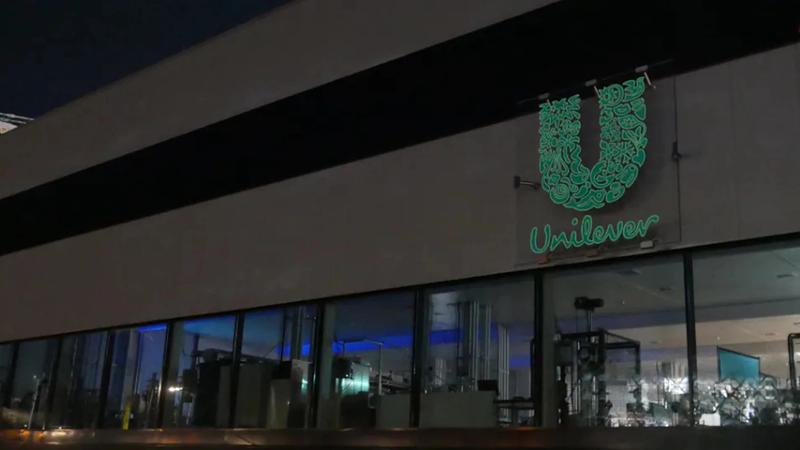 Many visitors arriving at our Hive Foods Innovation Centre in Wageningen are aware that it is one of the most sustainable buildings in the world. However, few may realise that the Hive’s eco-friendly credentials start literally at the door. Or rather in the 9 square meter Unilever sign that hangs above it.

Over the past 3 years, Leonard Flendrig - Lead Scientist Structuring at Unilever - has been working on a rather special project. Glowing in the darkness of the Wageningen Campus, Hive has now a glow in the dark logo that represents the world’s first phosphorescent company sign.

Powered by solar panels, build from heaps of recycled parts and energy neutral, Hive is one of the most sustainable buildings in the world. In 2017, Leonard joined a Sustainability Workstream in which ideas were raised on how to make the new Foods Innovation Centre in Wageningen the most sustainable workplace. It struck Leonard that all over the world there are billions of electrically lit company signs and advertisement boards consuming electricity day-in and day-out, and that affect human and animal nightlife. That got him wondering: “Would it be possible to create a sign that shone without electricity and that would make less of an impact on natural night rhythms?” He took on the challenge and spend his spare time to work on a solution. 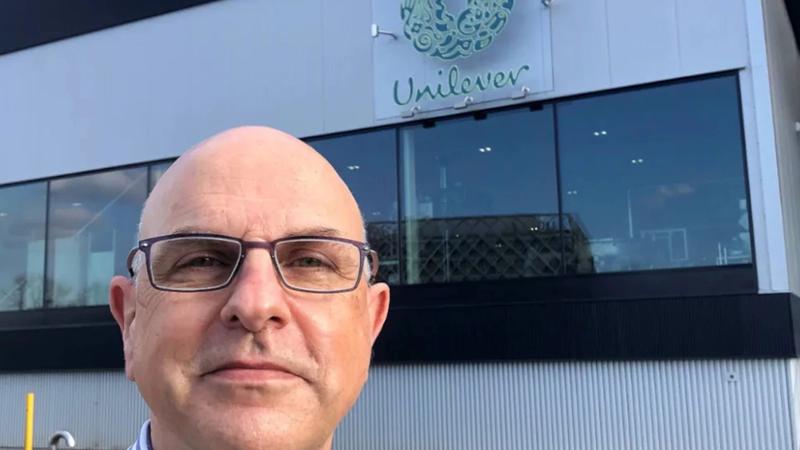 "Would it be possible to create a sign that shone without electricity and that would make less of an impact on natural night rhythms?" Leonard Flendrig, Lead Scientist Structuring

Three challenging years later, involving many obstacles such as switching suppliers numerous times to find the right pigments and technologies that generate a strong enough glow, testing glowing materials at night with his 77-year-old brother-in-law and retired-Greenpeace activist, dealing with shipping from the UK in times of Brexit, and moving forward during the Covid-19 pandemic, Unilever finally has the world’s first glow-in-the-dark company sign. Using phosphorescent planet-friendly pigments that absorb UV light during the day and then release it as visible light at night, our sign now glows without electricity and without disturbing nocturnal wildlife. 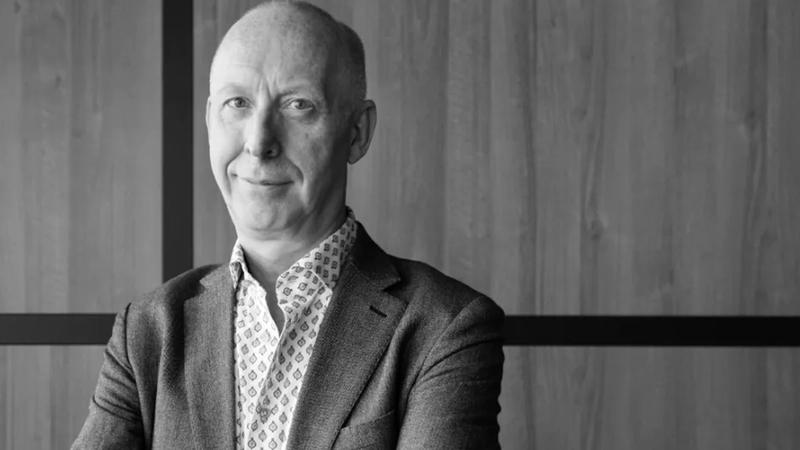 "This project is exemplary for our creative and purposeful scientists and a great example of how people with purpose thrive. Leonard’s drive, resilience and perseverance led to a truly state-of-the-art result. It’s encouraging to see that other applications for this sustainable way of lighting up signages are now being explored within Unilever."Manfred Aben, Vice President Science & Technology Unilever Foods & Refreshment R&D

The phosphorescent pigments are man-made organic compounds. The pigments are immobilised on a sheet of material, which is then milled into the 53 elements of our Unilever logo. Phosphorescent materials are safe to the environment and can absorb light during the day and release it again after sundown. Just like windmills and solar panels, their performance follows weather and seasonal changes. By combining state-of-the-art technologies, we’ve been able to create an outdoor sign that can visually glow at night in the presence of artificial light sources from buildings and streetlights. During the night, the glow naturally fades without disturbing animal nightlife.

Together with graphic designer Brandon Boyall and logistics and business manager Steve Jones, who helped Leonard to make the original sign, Leonard has created a new start up called NaturalGlow-Signage, through which they hope to take this technology to a larger audience. His role will be that of advisor as he will continue to work for Unilever Foods Innovation Centre Hive in Wageningen.

Hive was already one of the world’s most sustainable buildings. Now, thanks to Leonard, its eco credentials literally start at the door.